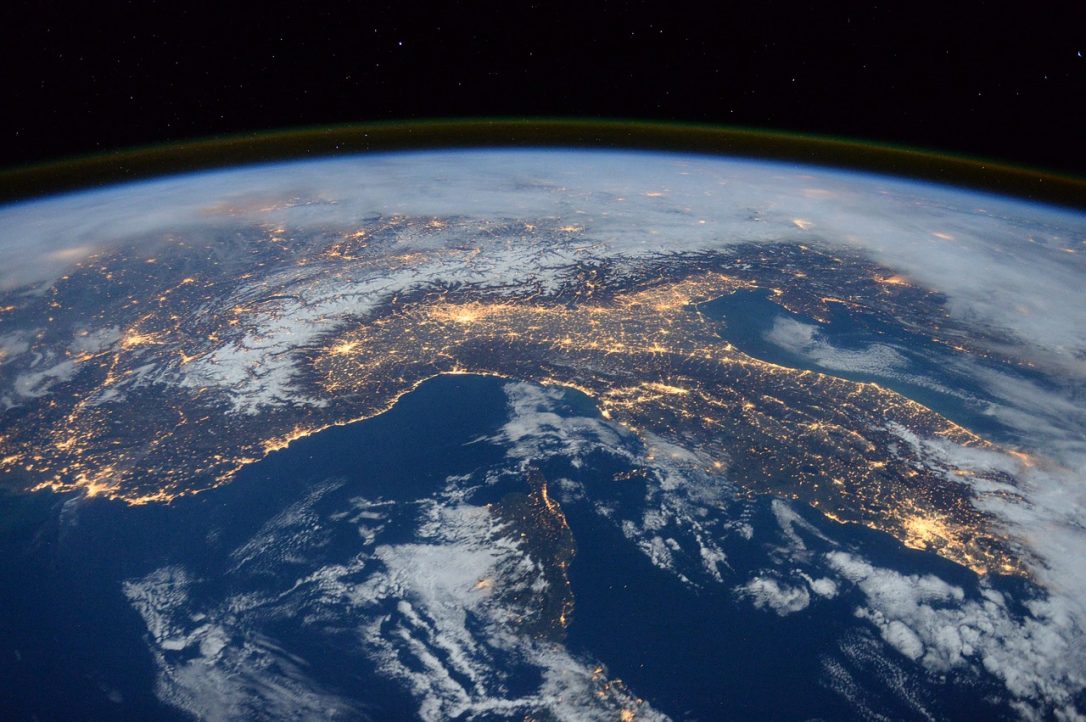 Today, the Migration Advisory Committee released the first of two reports on the UK’s migration system.  This initial report focuses on International Student Migration, one of the drivers of Scotland’s world leading higher education sector.

Commenting on the report, Liz Cameron, Director and Chief Executive of Scottish Chambers of Commerce said:

“Although there are some positive recommendations in the MAC report, many in the sector will have expected stronger, more decisive policy proposals on the UK’s future approach to international student migration. Chambers of Commerce across Scotland and the UK have consistently called for the removal of international students from the headline migration statistics, and members will be disheartened to see that the MAC have not advocated for this.

“While it is positive to see some recommendations for post-study work, such as streamlining the existing doctoral extension scheme for PhD students, those across business and higher education will have expected more substantive policy proposals, particularly when considering the current labour market conditions across the UK.

“Businesses and higher education institutions continue to call for a separate post-study work visa, and it’s clear from the labour market statistics, and our own business surveys, that vacancies and recruitment difficulties continue to hamstring UK productivity.  A future immigration system should recognise that there are many routes to graduate employment, some of which take time, and that failure to retain these skilled individuals in our businesses and communities is a wasted opportunity, which prevents the economy from benefitting from the experience and skills of individuals who have acquired a world-class education from these institutions.

“We continue to urge the UK Government to consider the MAC’s recommendations, but also to go further, recognising that the landscape of the jobs market is evolving and job searchers are navigating various pathways to secure employment.”

Labour market figures for the three months ending July 2018 have once again illustrated the continued resilience of the UK labour market, with the unemployment rate at its lowest level since February 1975. However, businesses continue to signal a real need for skilled workers, with the vacancy rate at its highest level since 2001.

Although average weekly earnings remain below the pre-downturn peak, pay has outpaced inflation across the year, with total pay (including bonuses), increasing by 0.2% across the annual period ending July 2018.

“Today’s labour market statistics emphasise exactly why Scottish firms, and firms across the UK, were seeking transformative recommendations from the Migration Advisory Committee on the post-study working arrangements for international students.  With vacancies at a record high, an obvious route to improve labour market availability in the UK is to provide skilled graduates with a flexible path to employment via a post-study work visa, providing a sensible solution to the reality of the current UK labour market.”