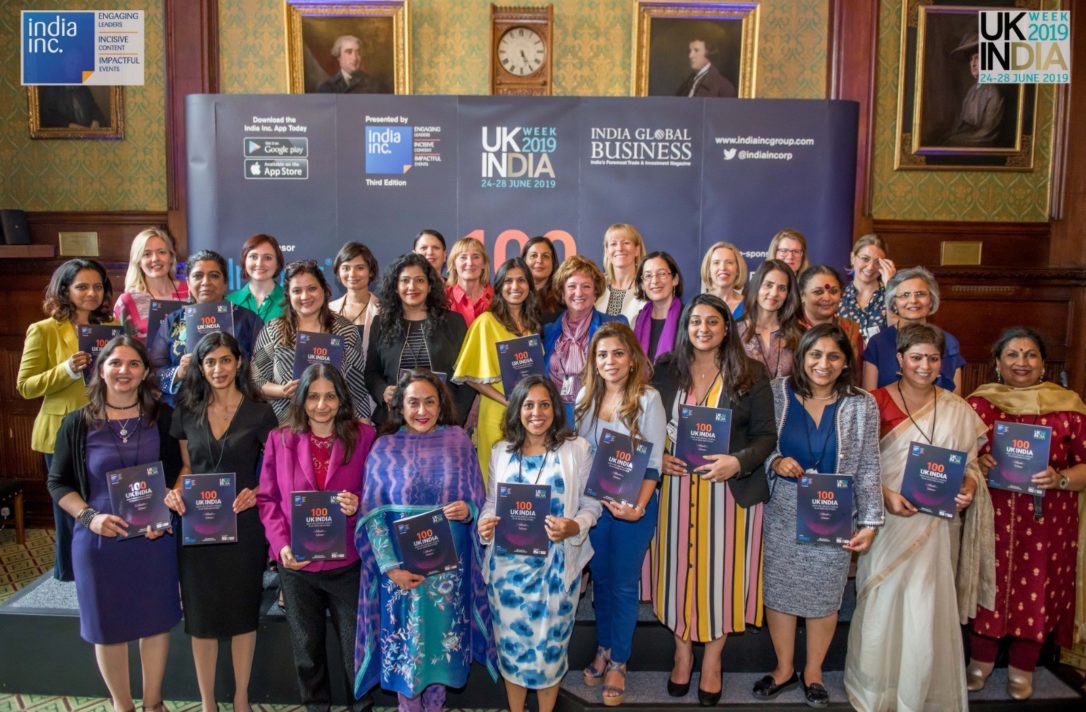 Dr Liz Cameron OBE, CEO of the Scottish Chambers of Commerce (SCC), has been included in a prestigious list of people that enrich the relationship between the UK and India. 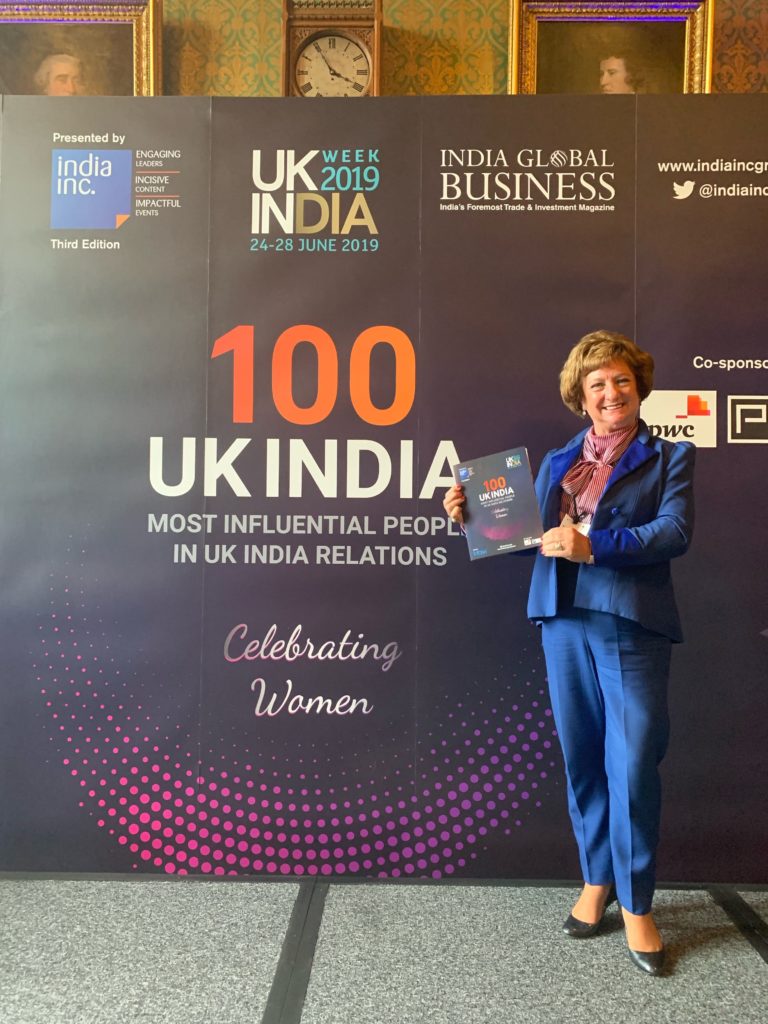 Liz, along with Poonam Gupta OBE, the Chief Executive of PG Paper, were the only Scots featured in the 100 Most Influential in UK India Relations list published and launched during UK-India week at Westminster.

The third annual UK-India 100 is the first to feature all women. Liz was celebrated in her role as an international trade champion who is actively working for “greater UK-India connections, ensuring that the UK engagement with India goes beyond London”.

She said: “SCC is thrilled that our work is being recognised in this way. We have honed our focus in recent years on ensuring that Scottish companies are looking to international markets and it is gratifying to be recognised amongst industry leaders and peers. This further enhances our ability to establish business-to-business relationships that are key to developing the extraordinary opportunities that exists for our exporters across India.”

Poonam, who is a Director on the Board of SCC, was featured in the listing among the prominent names from across business and industry who “continue to drive the bilateral relationship forward amid all the Brexit uncertainties”.

She said: “It is delightful to be included in the UK-India 100 as it reflects the links I have between India and Scotland. The relationship between our two countries is strong and it is great to see events such as UK-India week make them even stronger.” 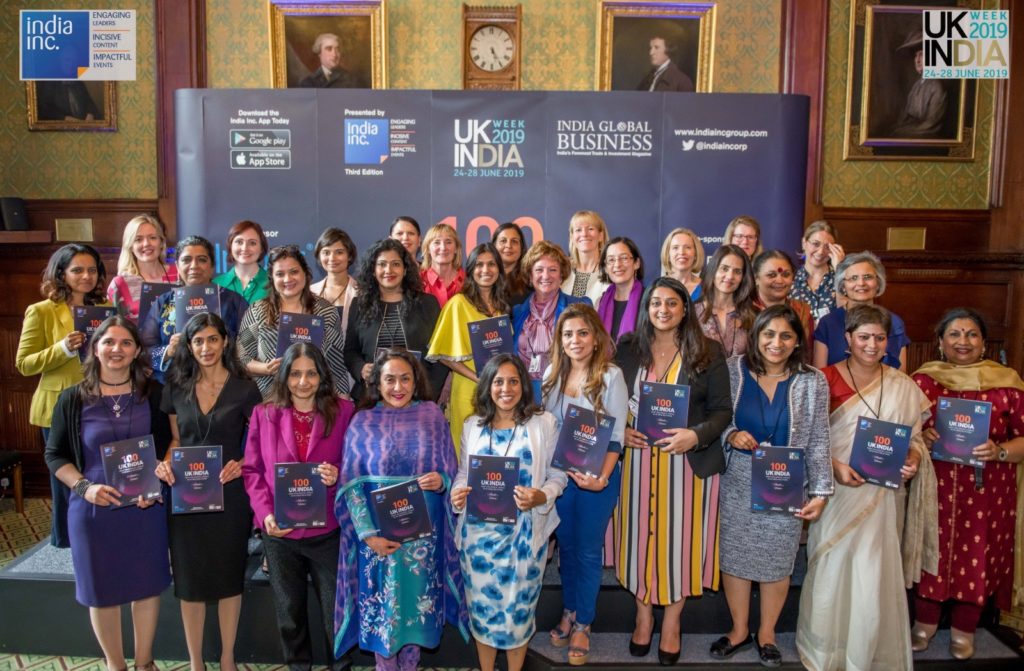 The recognition comes as SCC is drawing together a plan to lead a trade mission to India later in the year. SCC has urged Scottish companies that are keen to explore business opportunities in India to get in touch with SCC for more information. The mission is part of a Scottish Government strategy to see international exports almost double from their current value of £32 billion by 2029.

Manoj Ladwa, entrepreneur and founder of the UK-India 100, said: “We are proud to have the opportunity to feature Liz and Poonam in our-first-ever all women 100 Most Influential in UK India Relations in 2019. This year, the UK-India 100 focuses on gender diversity, shining a light on some of the most influential figures within the UK- India corridor. The compilation recognises and celebrates the efforts of women who play a crucial role in making the UK-India partnership a truly winning one.”