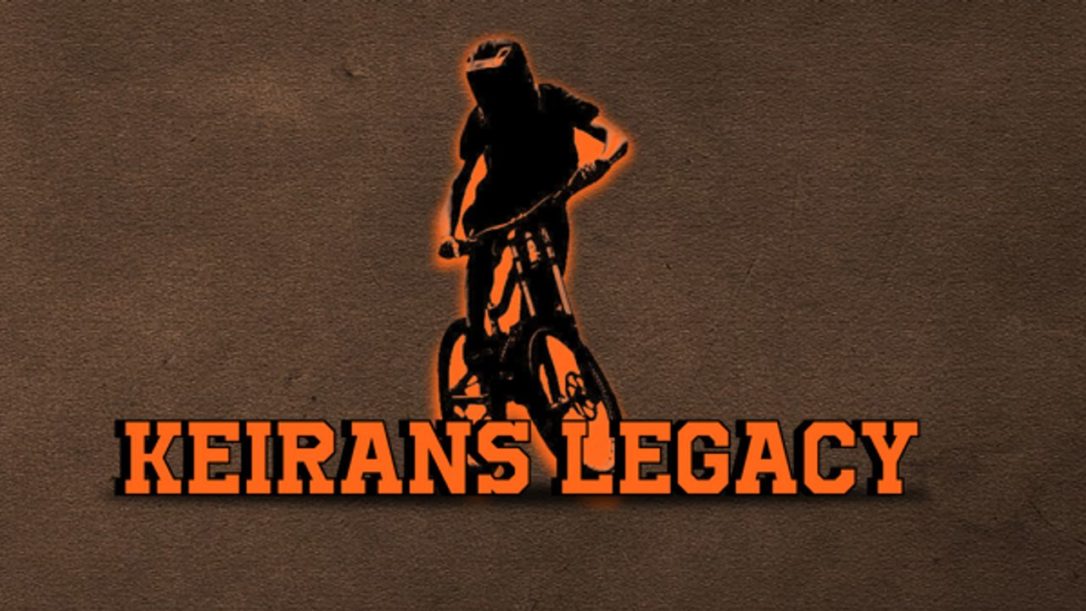 Moray Chamber of Commerce are delighted to announce that we are supporting Keirans Legacy at our Annual Dinner this October.

The Charity was formed after the tragic death of Keiran McKandie in March 2016. Keiran was hit by a car while riding his bike near Miltonduff. It took an ambulance more than half an hour to reach him with the correct equipment.

Now Keirans family are raising money to install Defibrillators in police emergency response vehicles and community defibrillators in other rural locations. They want to increase the chances of survival for anyone in a life-threatening situation across the north of Scotland. The charity has also given CPR lessons to pupils across the region in a bid to make sure everyone who graduates is able to save a life if they are called upon.

All the funds raised on the night will be donated to Keirans Legacy to help them continue their life saving work. We hope that the businesses attending will be generous in their support of such a worthy cause. If you would like to donate to the auction please get in touch with the Chamber team: info@moraychamber.co.uk.