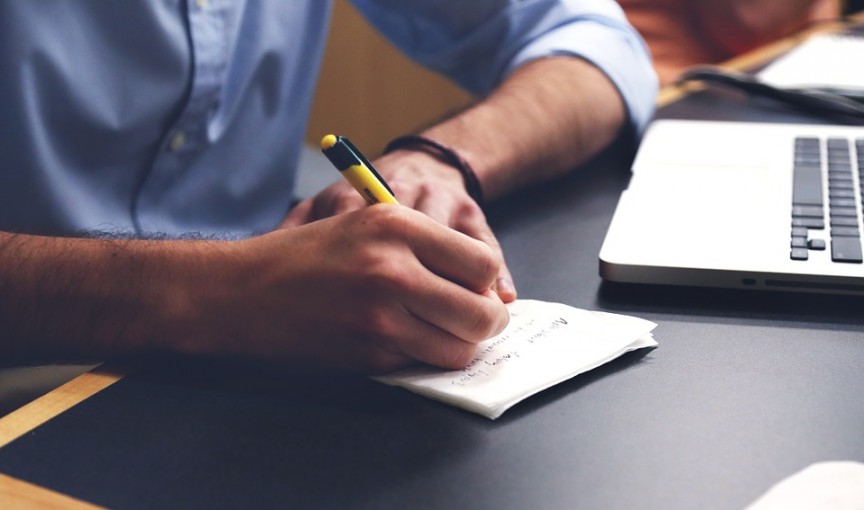 Moray Chamber has been delighted to facilitate the collaboration of member businesses with Speyside High School in carrying out mock interviews for their S4 pupils.

35 pupils took part in the mock interviews which took place on Friday the 18th of March. The programme aimed to give pupils invaluable and realistic interview practice to aid them in securing employment at a later stage. The pupils also had practice in filling out a short application form which was sent on to the interviewers, to allow each individual’s interview to be tailored to them.

Moray Council, Springfield Properties, Baxters and Robertson Group all went along as interviewers and the feedback from the day has been excellent.

Derek Connelly, Principal Guidance Teacher at the school, has thanked everyone involved for their support and has noted that “[The interviewers] were of outstanding quality with the feedback from our pupils being most positive. Thank you for your support of this activity, it was genuinely very well received by the pupils and the feedback so far has not only been positive but highly valuable”