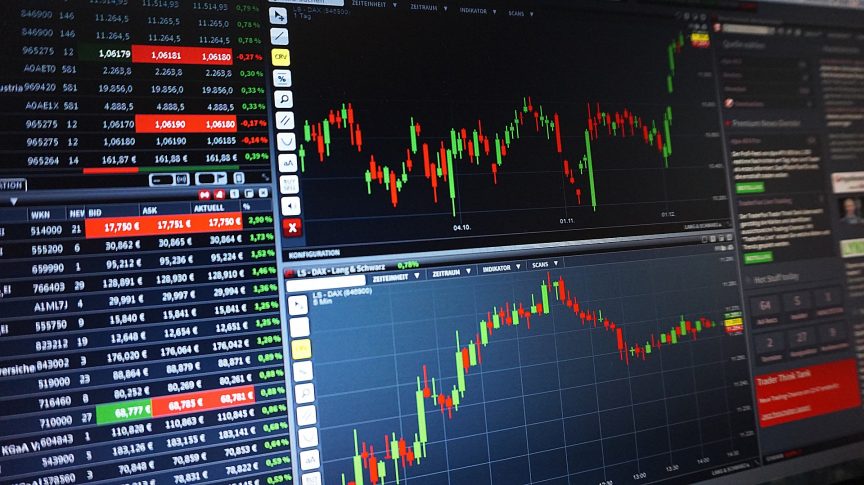 The Scottish Chambers of Commerce Network has welcomed a firm commitment from the UK Government to liaise directly with Scottish business to boost Scotland’s economy.

Talks between an SCC-led delegation of business leaders and UK Government ministers as part of the Chambers’ annual London Business Visit secured pledges from the Department for Business, Energy and Industrial Strategy (BEIS) and the Scotland Office, to increase direct engagement and consultation with Scottish business representatives.

Issues at stake included the maximisation of benefits from proposed City Deals, the Chambers-led drive to increase Scottish exports in partnership with the Department for International Trade (DIT), and Scottish business’s input into Theresa May Government’s Industrial Strategy.

“We have secured firm undertakings from ministers that the voice of Scottish business will be heard via more direct links with the DIT, and closer involvement over proposed UK Government spending on City Deals, where we urged faster progress and close attention to the variated economic challenges in different parts of Scotland.”

Liz Cameron,  Scottish Chambers chief executive  said: “The industrial strategy is a massive opportunity for Scottish Business to be more closely engaged and to lead the implementation of the strategy on the ground, ensuring it is joined up with existing Scottish Government strategy and policies and avoids fragmentation and duplication.“

The Scottish Chambers of Commerce London Business Visit is established as Scottish business’s premium political and commercial networking and influencing forum in the Capital.

Offering Scottish companies unmatched access to top Westminster and City leaders, this year’s event is the largest ever, involving around 50 Scottish businesses.

On B2B engagement, the SCC party has high level meetings with companies including Coca Cola, CBRE, the London Stock Exchange Group, and Royal Bank of Scotland.

The highlight of the visit is the Scottish Chambers of Commerce’s Scottish Business Reception on the Terrace of the House of Commons.  Hosted by SCC President Tim Allan, and featuring an address by SNP Westminster leader Ian Blackford MP, the event allows Scottish companies unequalled opportunity to meet politicians from all parties, this year including Robert Jenrick MP, Exchequer Secretary to the Treasury, to discuss issues that directly affect their bottom line.