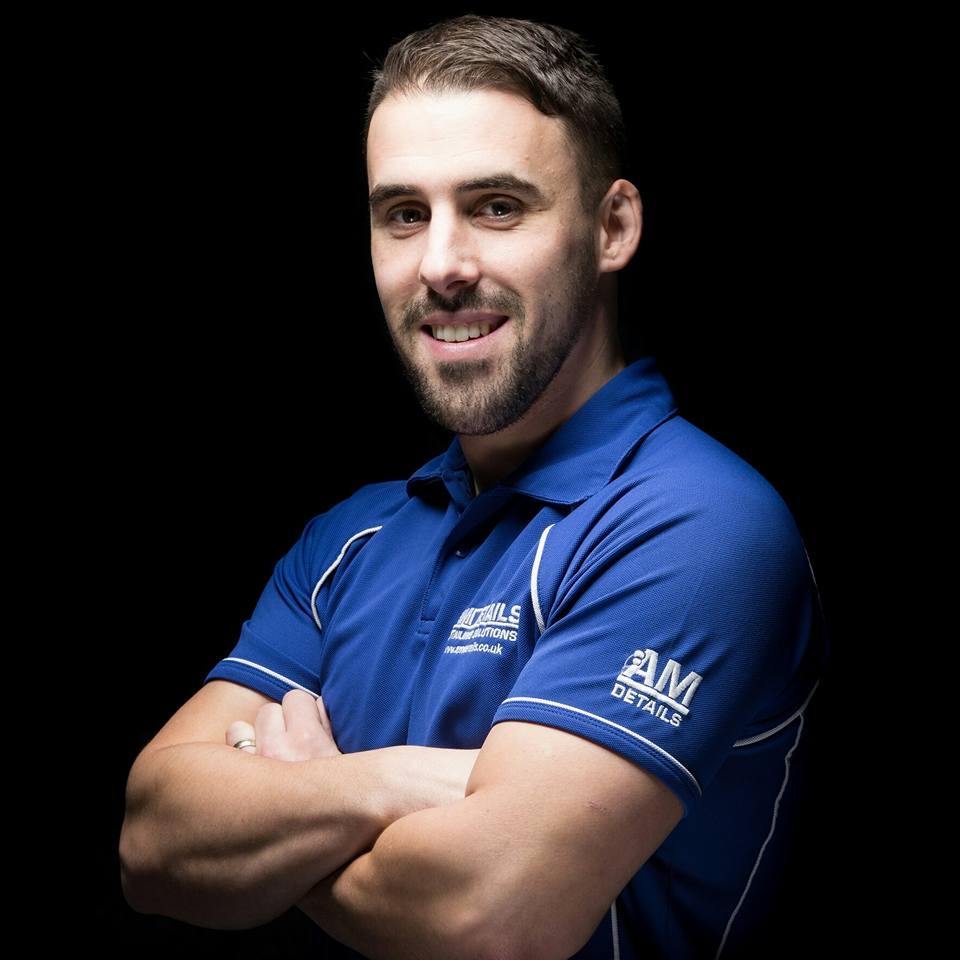 A LOCAL businessman has become the first person ever outside America to secure a top role in an industry association linked with his profession.

Alan Medcraf, of AMDetails is now the vice president of the International Detailing Association, an organisation for professional detailing operators, suppliers and consultants to the industry.

And Elgin-based Alan, who launched his business 10 years ago said he is thrilled with the honour and believes his role will be beneficial to the UK and more specifically the Scottish detailing industry. 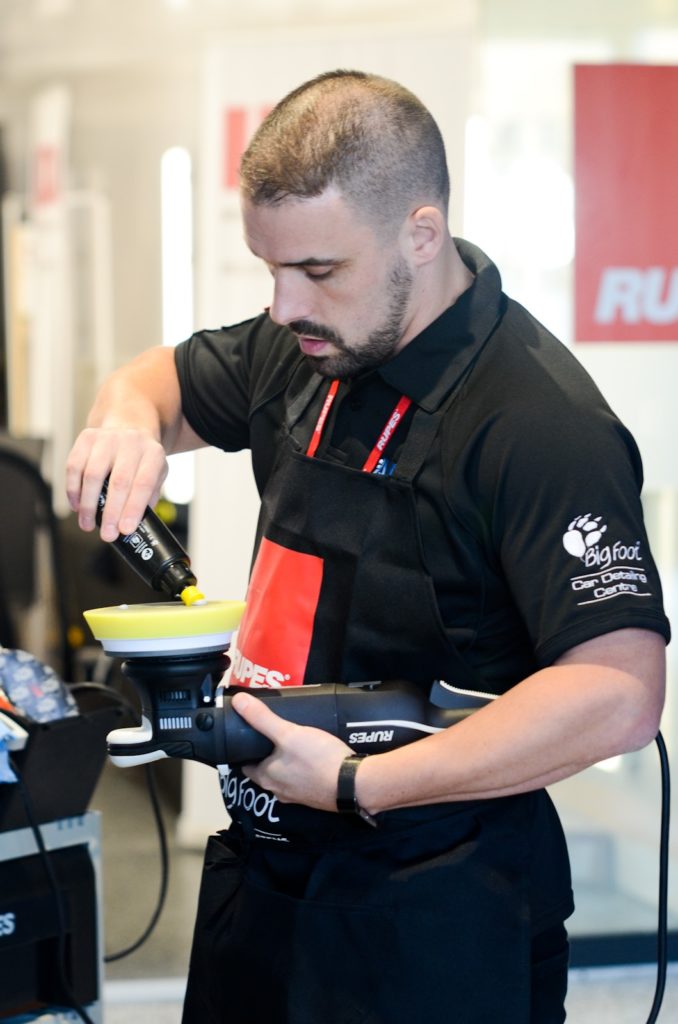 Alan at a recent training event in Belgium

“It’s all been a bit of a whirlwind,” explained Alan who lives with his wife Sarah and son Jacob. “I have been a member of the IDA for a few years and this year took the step of applying to become a board member. The next thing I knew, the incoming president was calling me to ask if I would be his vice. I was surprised, humbled but more than anything else, I am energised by it. Whilst it was a long-term professional goal, it came completely out of the blue.

“Being able to take what I do to the States is enough of a coup, but now that I have been made vice president, it means that I will be able to influence the industry here in Scotland, the UK and further afield.”

Alan joined the IDA five years ago which led to him becoming a recognised trainer in his field. This accolade has allowed him to travel the world to provide training and he also holds regular training sessions at his Elgin headquarters which are often populated with overseas customers keen to learn from the expert.

“I am one of only three recognised trainers in Europe, but there is a huge market for people wanting to be trained. Recently I have travelled to China, Norway, France, Belgium, and Bulgaria to train people in detailing. I also hold workshops in Elgin every two months and we are seeing more and more people booking onto these courses from overseas.

“I am hoping my new role will put a huge spotlight on the UK and Scotland and that more companies will want to invest money in the industry here as opposed to going to Europe which is what is often happening at the moment.”

Alan set up AMDetails 10 years ago after being medically discharged from the Royal Air Force.

The business now employs three full-time members of staff and Alan has developed his own range of cleaning products which are sold locally and online to a worldwide audience.

“I am so excited to be in the industry,” said Alan. “It happened kind of by accident after I crashed my own car when I was in the RAF. Some mates did a paint job, but it was pretty poor, so I started to look into how I could make my car look better. I bought some equipment online and improved the finish on my own car. I then started to help friends out here and there and that is really how it all began. I recognised there was a market and AMDetails really paved the way for the industry up here in Moray and the Highlands.

“The company started as just me in the shed. Since then we have expanded into not only the detailing services, but we have our own branded chemical range and provide the industry recognised authorised training. We also now have two sites, one of which is completely dedicated to chemical production.”

He added: “My dream now is to spread the IDA message even further around the world, recruit more members and get more people trained up. However, one of my key aims is to see the profession being recognised in schools and to get young people understanding that this is so much more than car cleaning, that it’s a skill, in a growing industry which if they learn about it now, they could be a huge part of in the future.”