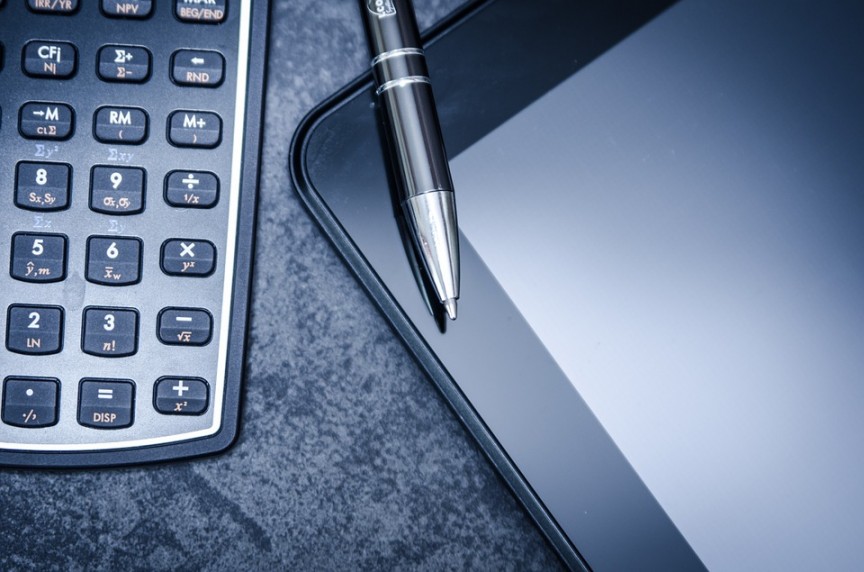 Scottish Chambers of Commerce has welcomed “solid” budgetary measures  designed to boost business  and personal savings, and has urged a prominent role for business in leading innovation through the new City Deal packages.

In her response to a budget in which Chancellor George Osborne announced downward revisions in tax income and growth following a global slowdown, Liz Cameron OBE, Chief Executive of Scottish Chambers of Commerce cited moves including the freezing of fuel duty and duty on Scotch Whisky, said that the new measures were “broadly positive” for Scottish business.

As well as praising actions in reserved areas that would directly benefit business sectors north of the Border,  Ms Cameron also said that moves made by the Chancellor in devolved areas such as business rates, stamp duty and education could be used to stimulate “fresh thinking” by the Scottish Government to ensure that Scotland remained competitive.

She said: “Although we await more detail of key measures, there are elements in this broadly positive budget that look like solid gains for businesses and entrepreneurs in Scotland and are clearly in tune with what the Scottish Chambers have been calling for in recent months.”

“Oil and gas is a case in point. Although relatively painless for the Chancellor at a time when industry profits are so small, we very much welcome his ‘effective abolition’ of Petroleum Revenue Tax (PRT), and the halving of the supplementary charge for oil companies, backdated from 1 January. Both are a necessary response to the current crisis in the North Sea and a welcome relief.”

“On business rates the Chancellor’s decision to peg rates in England and Wales against the CPI rate of 0.9% rather than the higher RPI is obviously good news for small businesses everywhere. It’s also a challenge to the Scottish Government to shadow this ‘permanent long-term saving’ in order to keep Scottish business competitive with rest of the UK. We will be calling upon the next Scottish Government to reduce even further.”

Ms Cameron also praised the Chancellor’s announcement of negotiations on the new City Deal for Edinburgh and Southeast Scotland and plans afterwards reported by the Scottish Secretary for a similar initiative for Inverness.

She said:  “We would like more detail of this as a matter of urgency, but our starting position is that full devolution will only be achieved  if business and local chambers of commerce network are fully involved and leading these projects, as only this way can we ensure that business is at the heart of driving investment in local communities in Scotland.”

On education and young people, Scottish Chambers said the projected £150m in benefits resulting to the Chancellor’s extra funding to promote education reform in England and Wales, should be used to fund creative new approaches to engaging disengaged young people to acquire the training and skills for future industries.

Citing the example of Newlands Junior College, instigated by the entrepreneur Jim McColl, Ms Cameron said that Scottish education should be prepared to learn from successful innovation, and recognise that Chambers of Commerce, many of which are successfully delivering Scottish Government Developing the Young Workforce programmes, were ready to collaborate with educationalists to equip the future workforce for the realities of tomorrow’s economy.

Finally, she praised the Chancellor’s decision to increase tax relief on ISAs. “It’s very good news. Many younger workers are struggling to afford pensions as well as properties, so introducing the new Lifetime ISA with a £1 government contribution for every £4 saved is obviously eye-catching and attractive, on top of the decision to increase the ISA limit from £15,000 to £20,000.” 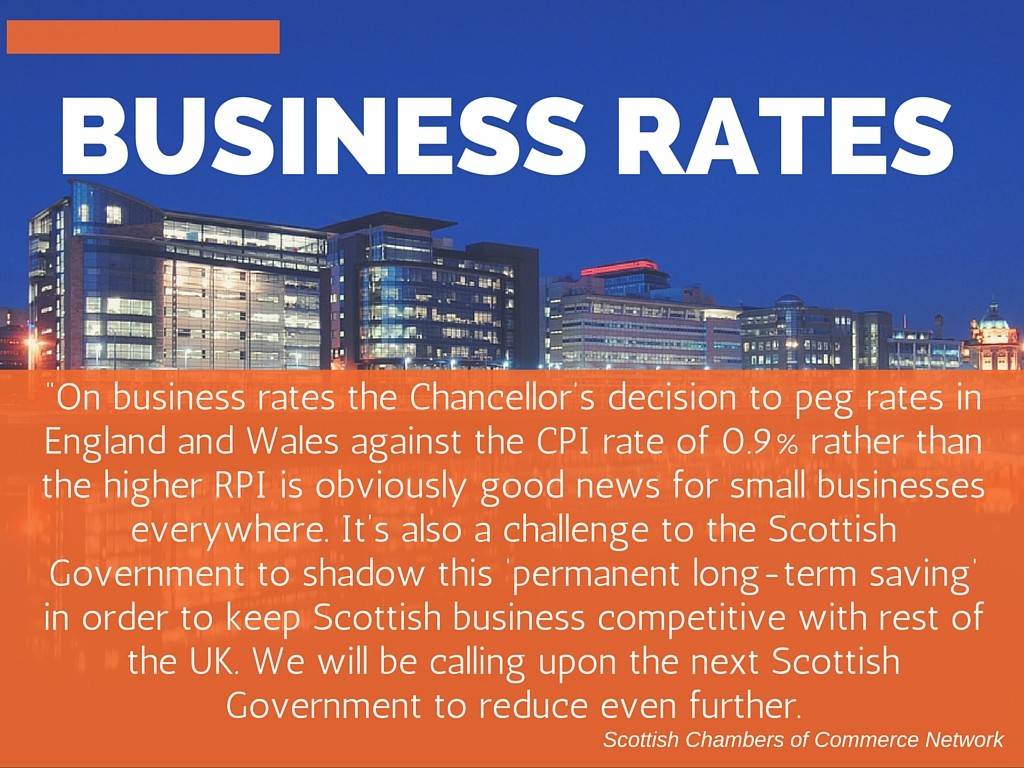