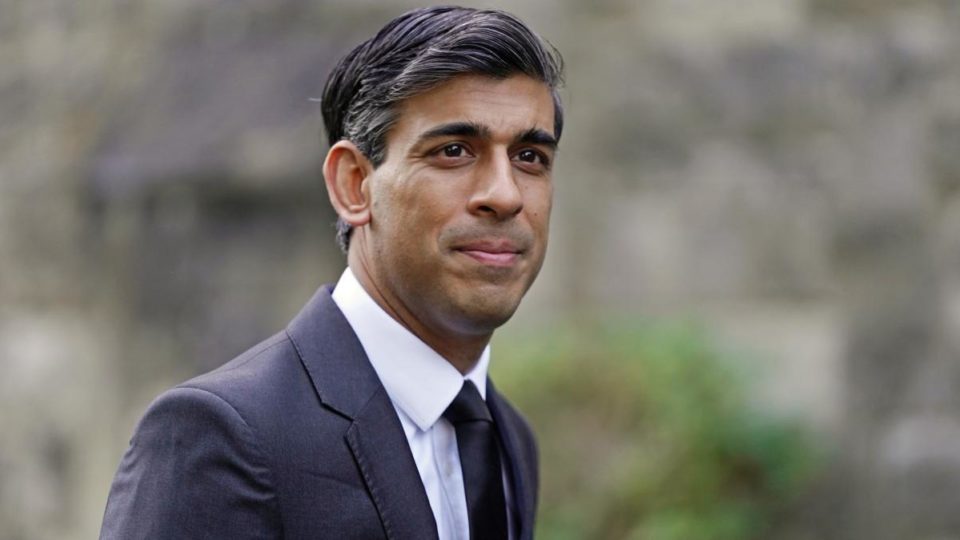 Chancellor Rishi Sunak has unveiled the contents of his Spring Statement in the House of Commons.

He had been under pressure to help households with the cost of living squeeze, with prices rising 6.2% in the 12 months to February - the fastest for 30 years.

The chancellor announced he would cut fuel duty, raise the threshold at which people start paying National Insurance, and pledged to cut the basic rate of income tax before the next general election.

State of the economy and public finances

Commenting on the Chancellor’s Spring Statement, a spokesperson for the Scottish Chambers of Commerce said:

“With inflation running at a 30-year-high businesses wanted to see the Chancellor take real action to tackle the escalating cost of doing business crisis.

“Whilst there were various measures for businesses to welcome in the spring statement including the 5p cut to fuel duty and the increase in the National Insurance threshold, the Chancellor should have gone further to help Scotland’s businesses recover.

“A delay to the imminent National Insurance rise and the introduction of a temporary or permanent energy price cap for micro, small and medium sized enterprises would have helped businesses to expand and grow as they get back on their feet following the impact of the Covid-19 pandemic.

“The economic environment facing Scotland’s businesses remains challenging and it’s essential that government in Westminster and Holyrood do everything they can to tackle inflation and rising cost pressures to help drive a strong economic recovery.”